As I mentioned in the Dancing All Night review, I’ve developed a fondness for rhythm-action games over the last few years. I can’t quite pinpoint where it started nor can I say why I enjoy playing them. Maybe it’s because I feel like I’m contributing to the music itself despite not being musically inclined at all.

Regardless of the reason, games like Dancing All Night make me yearn for other videogames to get a similar treatment – their own rhythm-action spin-offs that celebrate their glorious soundtracks. So, here’s a short dream list of the five games that deserve priority. 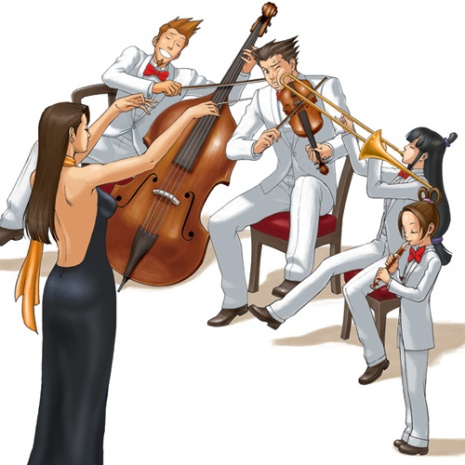 When it comes to videogame soundtracks, it sometimes feels like the Ace Attorney series gets overlooked. I mean, Final Fantasy is a series all about a band of heroes saving the world from all manner of monsters, demons and would-be gods. Persona 4 was about a group of teenagers trying to solve a mystery and apprehend a murderer using powerful spirit-like creatures. Ace Attorney is about a lawyer proving people innocent in court. On paper, that doesn’t sound exciting, but anyone who’s played the games will tell you otherwise.

Part of what makes Ace Attorney so great is its music. It does a great job of being atmospheric; always capturing the perfect mood, whether it be to make the player feel relaxed, tense or pumped up. And considering there’s now eight entries in the series (ten if you include the upcoming Ace Attorney 6 and the crossover with Professor Layton), it means there’s a wide range of music to choose from should it get a rhythm-action game.

Maybe it could be presented in the courtroom and have the trials be incorporated along with it, like how Theatrhythm Final Fantasy had you play along to battles. Hitting the right notes at the right time and building combos can be used to press witnesses on their testimony and present evidence. Or maybe it could go the Dancing All Night route and just have the characters themselves dance to the music. Don’t ask me what the context would be; I just want to see Phoenix awkwardly shuffle to his own theme music or Edgeworth bobbing his head to the Steel Samurai theme. Don’t act like you wouldn’t want to see that. 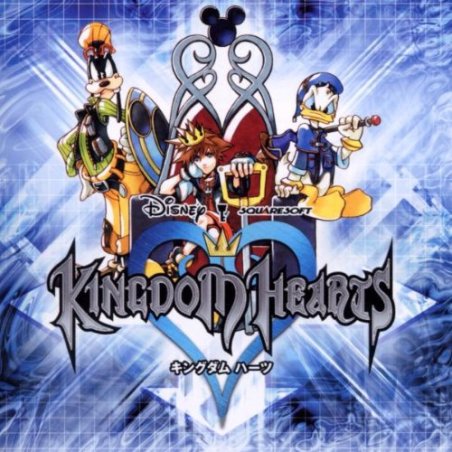 Considering the existence of the aforementioned Theatrhythm, Kingdom Hearts getting the same treatment seems like a no brainer. While the quality of the series has been up and down (both from a gameplay and story perspective), the one aspect that’s remained consistently amazing is its music – no doubt thanks to the legend that is composer Yoko Shimomura.

It’s not like it would be hard to make either. Just a straight copy and paste of Theatrhythm would be fine. Just replace all the FF stuff with Kingdom Hearts – have the playable characters include all the main cast (with maybe a few Disney and FF guest stars), have the enemies you fight be Heartless, Nobodies and Unversed (with at least one or two members of Organisation XIII thrown in) and have all the areas be from the different worlds we’ve seen. KH has had over ten years worth of games so it’s not exactly lacking in content to draw from.

And it’s not like Square Enix is opposed to given the Theatrhythm treatment to other series. Dragon Quest got one last year so what’s stopping Kingdom Hearts from getting something similar? Probably Disney considering they’d also need to give the go ahead. That, and Kingdom Hearts III hasn’t come out yet and we don’t exactly want them pushing that back even further just for another spin-off. But maybe once Sora has finally dealt with Xehanort’s BS, a neat, little rhythm-action game might make a nice celebration of sorts for this saga’s completion. 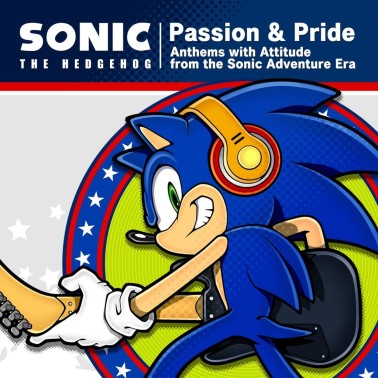 It’s been 25 years since the first Sonic the Hedgehog game was released. In that time, Sonic’s journey has been… bumpy. He’s fought robots, aliens, genies, gods, travelled through time, been transformed into a kind of/sort of werewolf, carried a sword, ridden on hoverboards – it’s been very weird and that’s saying something considering the main character is a talking, blue hedgehog. But even the worst of his games have at least had pretty good music.

It’s something I didn’t realise myself until Sonic Generations, where you could unlock music from the past games and play them in any level. Once I noticed this, I knew I wanted a game dedicated solely to the music. Maybe done like the 2D games where you use the beat to take Sonic through a level, pressing buttons in time with the music to jump, grab rings, destroy enemies – maybe even throw in some boss battles from previous games. Plus, it’d be a great place to give his extensive cast a chance to be playable again. If Sega and Sonic Team don’t want his friends to be playable in the main games, at least give them a small chance in the spotlight again on a harmless spin-off like this.

I highly doubt this’ll be the 25th celebration game they’ve got waiting in the wings (and quite frankly, I don’t want it to be) but hopefully, Sonic will soon get his groove back and maybe a title like this can help add to the celebration proceedings. 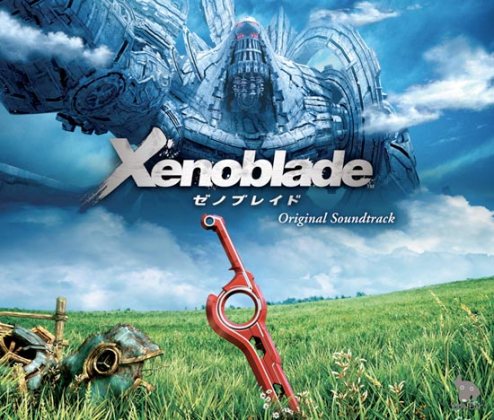 Have I mentioned how much I love Xenoblade Chronicles and that it’s my favourite game ever made ever? I have? Quite a few times actually? Well, I’ll say it again. I love this game. I also love its music. Can you see where I’m going with this? I hope so if you’ve got this far into the list.

Again, it could be done in a similar vein to Theatrhythm. Just replace all the characters and locations with ones from Xenoblade. Granted, Xenoblade is only one game, as opposed to Final Fantasy which had nearly 30 years worth of games to draw content from. But I would contest that Xenoblade has enough of its own to justify a rhythm-action game. Not just in terms of music. The worlds of Bionis and Mechonis have plenty of backdrops to use and while the party only consisted of seven characters, you could make some of the side characters playable too, like Dickson and Otharon just to name a few.

And, if licensing isn’t too much of an issue, it could beef its content with tracks, characters and the like from Xenoblade Chronicles X. Hell, maybe even some songs from the game’s predecessor, Xenosaga. The latter might be a bit harder considering it’s technically owned by Bandai Namco but, hey, this is a dream list. I can do what I want. And if you’re not convinced, just go look up Xenoblade‘s OST. It’s amazing. 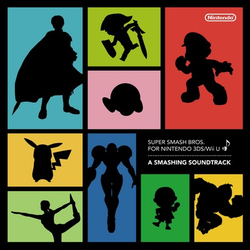 Can this be considering cheating considering the majority of the Super Smash Bros. soundtrack consists of music from other games? Maybe, but it would mean it’d be the beefiest rhythm-action game ever made just in terms of content. Especially when you take into account the amount of games that the series has represented.

You could argue that it would make more sense to make a rhythm-action game based around just one of Nintendo’s franchises, like Mario, Legend of Zelda or Pokémon but part of what makes Smash Bros. so great is how it celebrates nearly every facet of Nintendo’s history. The likes of Punch-Out or Earthbound are never gonna get a music spin-off, so why not just make a game that encompasses all of it?

And I repeat, there would be so much content available from the get-go. The soundtrack for the Wii U game was massive, not to mention diverse; if a rhythm-action game could fit all of that in, it’d put even Theatrhythm Final Fantasy: Curtain Call to shame. It could even be supported for years, with new tracks being included to coincide with new releases or anniversaries or whatever. You have an instant money maker here, Nintendo. Get on it, please.