(WARNING: The following article contains spoilers for The Legend of Korra)

The Legend of Korra, the sequel series to the insanely popular Nickelodeon cartoon Avatar: The Last Airbender, came to a close back in December. Tears were undoubtedly shed, both from joy and from sadness. Battles had ended, ships had sailed and everything was wrapped up… rather ambiguously, in all honesty. The future of the Avatar series is seemingly unknown at this point; there is no confirmation or denial of a new show to carry things on. So, I wonder; do we need another show? … That’s a bit of a dumb question, isn’t it? The answer is a very loud ‘yes.’

The jump from Last Airbender to Korra was definitely an odd one. Whereas Aang and friends had seasons which lasted roughly about 20 episodes, Korra’s lasted around 13 or so. While Last Airbender could have a few episodes to develop its characters, take a breather and mess around or build upon the world itself, Korra pretty much had to slightly forgo that and keep itself focused on the plot. 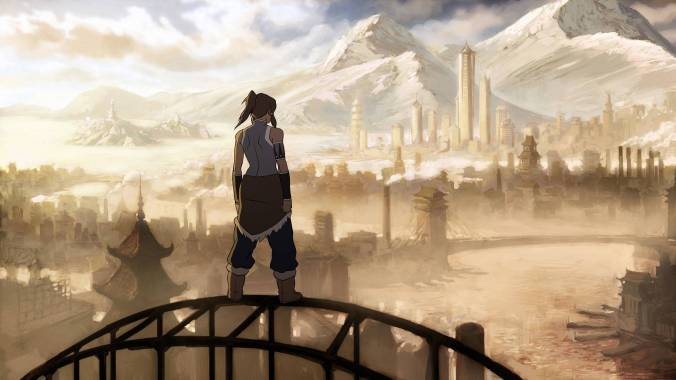 That’s not the only difference, either. Since it takes place 70 years after Last Airbender, most of the characters we know are no longer around, most notably Aang (who obviously has to be dead for there to be a new Avatar). We now had to spend time with a new cast in a more technologically advanced world. It was slightly alien at first; it was the same world but seeing the likes of cars and radios was so strange. In layman’s terms, there was some adjusting to be had.

None of this made Korra a bad show, though (I mean, it was bad for a while but for different reasons and it did get a lot better). Obviously things were going to be different; we didn’t want the writers to just rehash Last Airbender. Just because it was so bloody good doesn’t mean that doing it a second time would achieve the same result. It was time for something fresh, and the 70 year gap helped.

I know Avatar is considered ‘sacred’ to some of its fans and might not want to see it keep going; we got two great shows out of it so we shouldn’t keep dragging it out. But here’s my argument: since a new show would revolve around a new Avatar, it means that everything else about it would be new. Again, look how much changed in between Last Airbender and Korra. Technology was now more commonplace, there was a city that was home to people from all walks of life, Zuko had a daughter and grandson and had retired from being the Fire Lord, Aang’s son had a family of his own. Can you imagine what the world will be like 70 years after Korra, especially considering the changes Korra herself made?

I feel like this method means that Avatar is a series that still has a lot of potential ideas. Would the world to continue to progress? Maybe regress? Progress too far? What if bending became out-dated, or got to the point where it became a myth? Would the humans and spirits keep living in harmony or would another war break out?

What about the Avatar themselves? Would they be humble like Aang? Hotheaded like Korra? Would they be optimistic, pessimistic, sarcastic, lazy, a natural leader or a follower? They could be cowardly or rash; hell, what if the next Avatar was the antagonist, having become corrupt or obsessed with power. The new series could be about a group of rebels or something trying to take down the Avatar and being viewed as almost satanic or blasphemous due to their actions. It could be about people trying to find the Avatar. Or the Avatar is alone on their journey, with only the spirit of Korra there to guide them and help them. What would Korra be like, in that case? Would she have lived till she was old and grey and become wiser and calmer, or did she die young and is still rather sassy but knowledgeable? These are just some random ideas and maybe the actual creators could come up with something better, but the fact that I can actually think of new stories that could be told shows the potential Avatar still has without it becoming stale.

However, should this truly be the last we’ll see of Avatar, I am perfectly fine with it. We’ve still got two great shows to re-watch and cherish. The effect they’ve had on us will never leave, and I hope everyone who has worked on it goes on to create more fantastic stories to share with us. Now, if you’ll excuse me, I’m gonna go and reminisce. 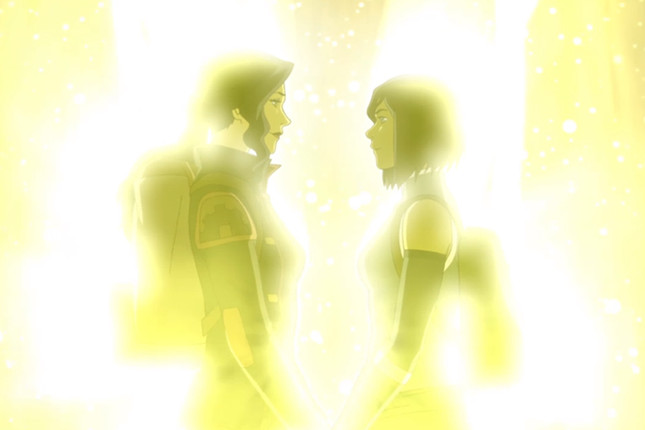 One thought on “Do We Need Another Avatar Series?”