The new Spider-Man game for PS4 has, at the time of writing, recently come out and has been a massive success, and for good reasons. It’s a fantastic game and possibly the best game to star Marvel’s web-slinging superhero. But for all the praise it’s getting, there’s still one other Spider-Man game that continues to hold a special place in my heart; one that I never see anyone else talk about – Spider-Man: Shattered Dimensions.

This gem of a title saw you take control of four different Spider-Mans/Spider-Men, each with their own unique abilities and playstyles, and you played through levels that were each centered around a specific villain that you encountered repeatedly throughout. If I had to pick a favourite level, though, it would have to be the Deadpool one. I know that may seem like the obvious choice but, what can I say, I like Deadpool, especially when he has someone to bounce off of. 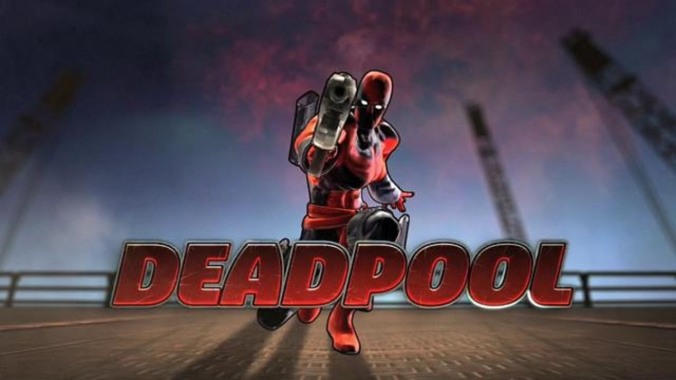 Funnily enough, it’s actually the Ultimate universe version of Deadpool that appears in the game but, apparently, in the comics, he was a boring, generic mercenary who then died. So, the game (obviously) brings him back and has him act much more like the Merc with a Mouth that we all know and love.

His level is arguably one of the more unique ones in the game. Most of them are rather linear and see Spidey move from location-to-location to catch the bad guy. Here, Deadpool instead owns a couple of giant oil rigs and invites Spidey to take part in a twisted reality show of his own making in order to retrieve a fragment of the game’s McGuffin – the Tablet of Order and Chaos. While you still have to do certain events in order, you’re given more of a sandbox area to swing around, all the while dealing with turrets, flying cameras that you need to destroy and heavily armed mooks that are actually a bunch of Deadpool fan-boys that he recruited. 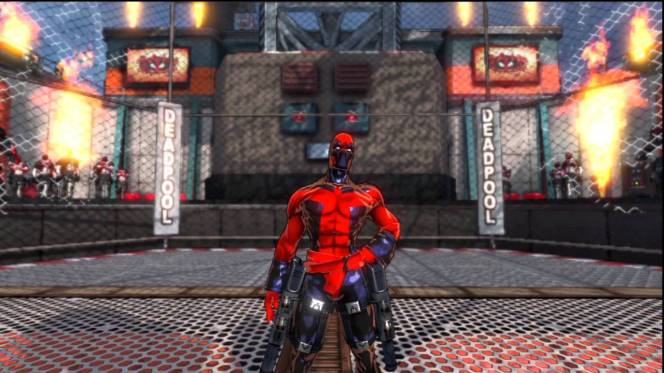 Of course, the main reason I enjoy this level is because of the banter between Spider-Man and Deadpool. Spidey is well known for his constant quipping, making him a source of irritation for his enemies, so what happens when someone like Deadpool – who talks even more – comes along? Suddenly, Spidey’s on the receiving end; all of his dumb jokes being countered by Deadpool’s sheer insanity. I’m pretty sure at one point he even comments that he now knows how his enemies feel, and if you pause the game, Deadpool will keep talking and make wisecracks at your expense. It also helps that the voice actors – Josh Keaton and Nolan North – absolutely kill it as their respective characters.

Along with a couple of cool set-pieces and an enjoyable boss fight with three Deadpools, this level is, at the very least, one of the highlights of the whole game, especially if you’re a fan of both characters.