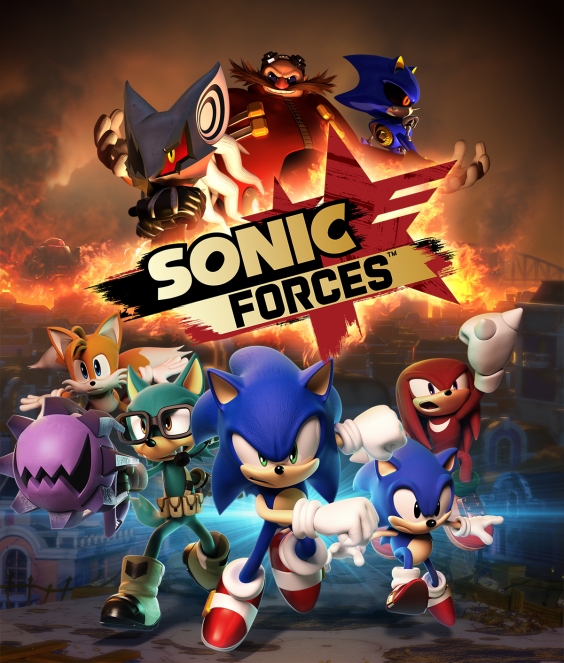 Even when early previews were quite negative, I remained optimistic that while the game might not be the same level of quality as, say, Sonic Generations, it’d at the very least provide me with plenty of enjoyment and help usher in a new age of good 3D Sonic games. Sadly, that is not entirely the case. END_OF_DOCUMENT_TOKEN_TO_BE_REPLACED

This week on The Entertainment Dome, James has been playing a bunch of new videogames, including the re-released Final Fantasy XII, I gush over the edgy, new Sonic the Hedgehog villain and we round things up with a discussion on the kick-ass Castlevania Netflix show.

This week on The Entertainment Dome, James and I have respectively watched Spider-Man: Homecoming and The Lego Batman Movie recently, leading to a bunch of superhero film tangents.

This week on The Entertainment Dome, we finish off this year’s E3 recap with a ramble about the showings from Ubisoft, Sony, Nintendo and more.

This week on The Entertainment Dome, we have a short natter on the newest Far Cry 5 info, we discuss how the upcoming Castlevania Netflix show might actually be good and I let my Sonic fan-boy out when talking about Sonic Mania and Sonic Forces.

WARNING: The following episode contains spoilers for Life is Strange

This week on The Entertainment Dome, James fulfills his promise from last week and decides to provide his two cents on Mass Effect: Andromeda, before moving onto gushing about his recent experience with Life is Strange and I wrap things up with some brief opinions on Sonic Forces and how Sega’s handling its PR (apologies for the peaked audio).