This week on The Entertainment Dome, following that obnoxious hiatus, I pretty much take over the show and subject James and you to all my opinions on the new Kingdom Hearts III info that was revealed last month (apologies for the weird fade-in at the beginning).

This week on The Entertainment Dome, James and I fail to keep our excitement in check thanks to the recent Telltale announcements, the new Kingdom Hearts III info and Jodie Whittaker being cast in Doctor Who as its first female lead. 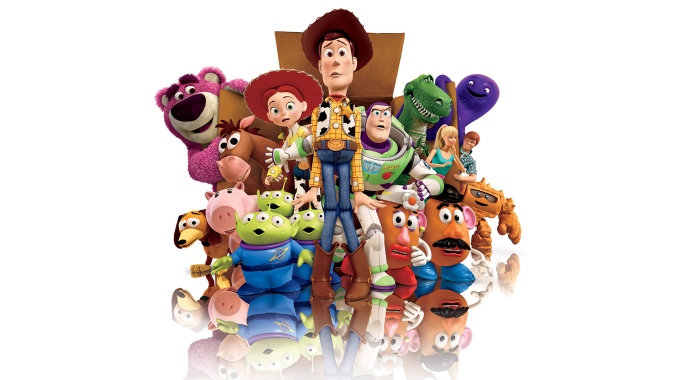 No. No, it really isn’t. Anyone who grew up with the original trilogy of Toy Story films (still the best film trilogy – suck it Lord of the Rings) most likely had the same reaction as I did when this was announced – a tilted head, a slightly agape expression, followed by a slowly drawn out and confused “Why?” END_OF_DOCUMENT_TOKEN_TO_BE_REPLACED

With ‘Finding Dory,’ ‘The Incredibles 2,’ ‘Cars 3’ and a couple of original films in the works, Pixar has got their work cut out for them for the next several years. Pixar is, in my opinion, one of the best animated film studios out there and though every film hasn’t been a complete hit, they’ve always had consistent quality; you know what you can expect from a Pixar film – it’ll be funny, touching and have superb animation. So, I feel it’s appropriate to list my five favourite Pixar films… with a slight handicap.