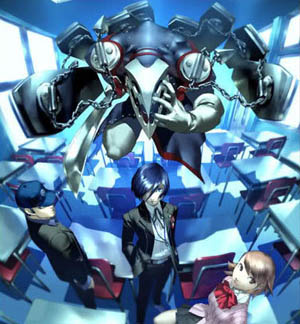 Persona 4 quickly became one of my favourite games of all time, so I naturally became curious about its predecessor, Persona 3. Turns out there are like three versions of the thing; I settled on the PSP remake since it played similarly to P4 (I’m not fond of the idea of not having control over my own party members; I don’t trust the AI). I was worried that my love for its sequel would cause me to view P3 as a downgrade, and while P4 is certainly a superior title, P3 is still a good game and has plenty of great things about it. So, I’m gonna dedicate this article to all the things I liked. Let’s pull out our Evokers and get this started. END_OF_DOCUMENT_TOKEN_TO_BE_REPLACED