This week on The Entertainment Dome, we are thrilled that Microsoft and Sony’s game of chicken seems to be wrapping up, annoyed at Nintendo’s handling of the Super Mario 3D All-Stars collection, and excited for the new Hyrule Warriors.

Marvel Ultimate Alliance 3‘s soundtrack is certainly a bit of a mixed bag. As I mentioned in my review last week, a lot of it consists of rather generic orchestral tracks that aren’t particularly catchy or memorable. It’s especially disappointing since there are a quite a few tracks that manage to avoid this; tracks that are full of energy and excitement and sound… videogamey, if that makes sense. Tracks that make running down hallways while taking down the swarms of enemies that come at you all the more exciting. For example, this piece from the game’s third chapter. END_OF_DOCUMENT_TOKEN_TO_BE_REPLACED

Apologies again for the lateness of this one but the most recent Entertainment Dome is now up, where James gets to gush about Fire Emblem: Three Houses and I share my first impressions of Marvel Ultimate Alliance 3.

Koei Tecmo and Omega Force kind of struck gold when they first created the Dynasty Warriors series back in 1997. It was such a simple formula that, despite being criticised by some for being TOO simple, found itself a very devoted fan-base. Nowadays there are so many bloody spin-offs of not just the main series but also ones centered around other franchises like Fist of the North Star, The Legend of Zelda and Fire Emblem to name a few.

I personally don’t have much experience with the series but I’ve enjoyed what games I have played because they’re flashy, satisfying and just overall fun to play. So naturally I want to see other franchises get a similar treatment. Let’s run through five of them right now, shall we? END_OF_DOCUMENT_TOKEN_TO_BE_REPLACED 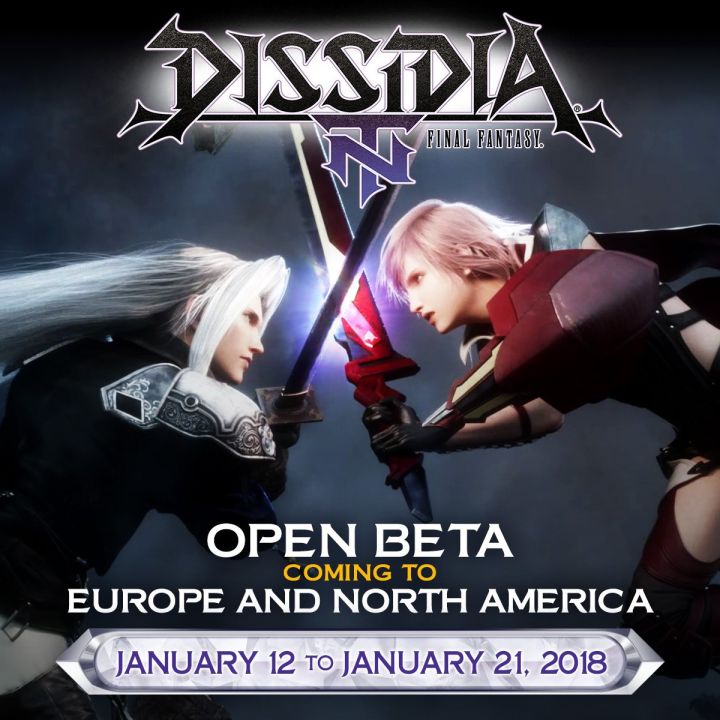 I’ve already mentioned my interest in Square Enix’s upcoming crossover fighting game for the PS4 in a recent article, but I still had some slight reservations regarding whether I could actually play the game or not. I don’t want to spend money on something that I ultimately can’t get to grips with. Fortunately, Square Enix released an open beta for the game, allowing players all over to get a taste of what it has in store.

With the beta now closed and the game due out in a few days, I figured I’d jot down my personal experiences with Dissidia to share with you all and see if this is a game anyone can pick up and enjoy or something reserved only for the most die-hard of fighting game fans. END_OF_DOCUMENT_TOKEN_TO_BE_REPLACED